The sweet and loving selfless mother who left her home and risked her chances of surivivng for the man she loved and his daughter. Akira had to be on this list for how much of a fighter she is, she always had problems but she always put everyone else before her and put on a smile to not worry anyone; she even offered to sacrifice her self for everyone else.

Yasuka Takasu, mom of Ryuuji, was a great, lovable, careless, and single mother in Toradora. I loved seeing her and no not because of her plot but because it was just great to see her playing the role of the lazy teen that no one else had. She was great.

Just another version of her daughter, Miyuki Takara, which is great because that just means double the cute, lovable moe.

Not technically a mom, but he’s close enough! The over protective, cool, bad ass, fox spirit that ‘haunts’ Kohina. He took over the motherly roll for the ‘doll’ child that, for some reason, doesn’t have any parents around.

Just look at her. So moe and cute. 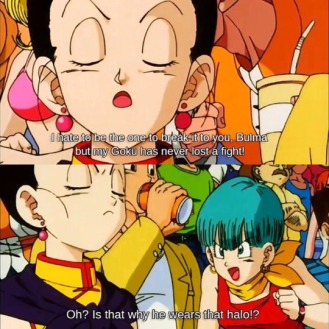 The old school, classic, tsundere of the Dragon Ball series. 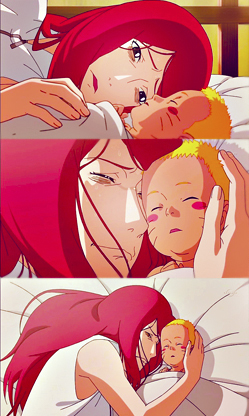 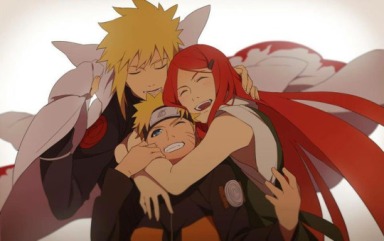 The one who gave up her life only moments after the birth of her son without a seconds hesitation, if that’s not motherly love, what is?

Maybe this one is a little bias, because Bleach is my favorite anime, but I know for sure that i never felt so much for a character that had so little screen time ever. Masaki had the typical ‘loving, caring, always happy mom’ character layout, but there was something, something that made me love her so much. Maybe it was her back story that’s revealed as the story goes on, maybe its how she died, protecting her child. What ever it is, Masaki definetly deserves this spot at #3. 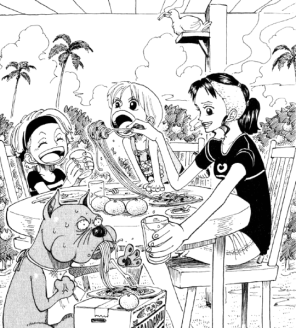 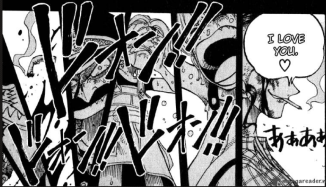 Looking at these 2 panels from the manga again sent shivers down my spine. Bell-mere gave up everything for 2 kids that werent even biologically hers. I can honestly say i shed tears when she gave her self up for her kids to live.

Motherly love and Trisha Elric go hand in hand. A great wife and a great mother. The one who stayed with her kids and loved her husband straight until her death, even after he left her and their children.

If you have the blessing of having a mother around, go tell her you love her. You may fight, you may argue, but a mothers love never fades. So go give your mom a big hug or give her a call and tell her how much you love her.

Happy Mothers Day to all the mothers out there, from Fun Times Sama.